The Commission has decided on 29 August 2012 to open an in-depth investigation into the proposed acquisition of Aer Lingus by Ryanair and is still currently assessing  whether the proposed transaction would significantly impede effective competition in the EEA.

Email above was in reply to a long email/letter which has been sent to the commission involved with Ryanair;s bid for Aer Lingus....Some parts of this email is left blank
Posted by Europe's No 1 Anti Ryanair Campaigner John Foley.... at Tuesday, December 18, 2012 2 comments: Links to this post

Michael O'Leary and David Bonderman exploit so many and time for all to BOYCOTT Ryanair...

Photo below is Ryanair cabin crew selling the Ryanair calendar on the streets in a city center...Picture quality is to protect cabin crew identity... 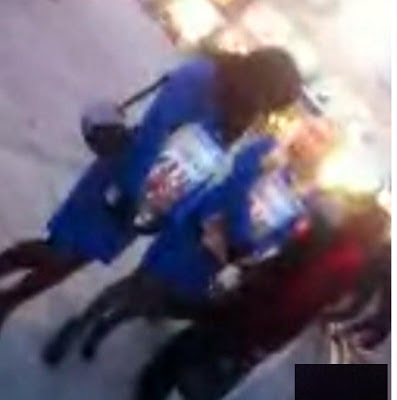 Posted by Europe's No 1 Anti Ryanair Campaigner John Foley.... at Tuesday, December 18, 2012 No comments: Links to this post