The EU hosted a High-Level Conference 2015 "A Social Agenda for Transport",Ryanair's Director of Operations Michael Hickey disrupts.Ryanair Corporate Head Office TIME FOR ALL TO DISRUPT THE RYANAIR AGM ON 24 SEPTEMBER 2015.. 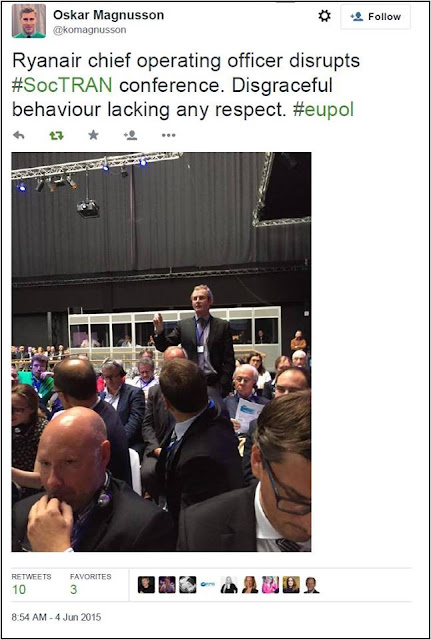 TIME FOR ALL TO DISRUPT THE RYANAIR AGM ON 24 SEPTEMBER 2015..Peaceful protest outside.

John said,
I will be there at the Ryanair AGM like i do every year. 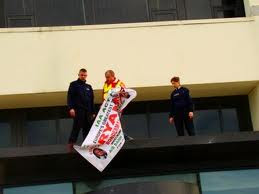 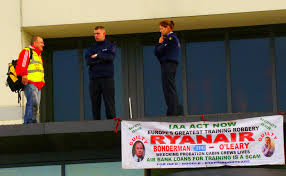 Posted by Europe's No 1 Anti Ryanair Campaigner John Foley.... at Tuesday, June 09, 2015 No comments: Links to this post