Wigan Athletic have broken the heart of Europe's Greatest Exploiter Of Young People Michael O'Leary.
O'Leary probably used Ryanair's private jet in traveling with Ryanair senior executives to this FA Cup final,taking their place in an executive box,costing thousands of pound but paying probationary Ryanair cabin crew less than 10 euro a flight...
Ryanairdontcare Campaign can tell you Michael O'Leary's priority is making as much money from Probationary Cabin Crew by TERMINATION,horse racing and his love for his beloved Manchester City..
It is a great day today showing that no matter how much money you have it will never guarantee success...Timefor all to boycott Ryanair  .... 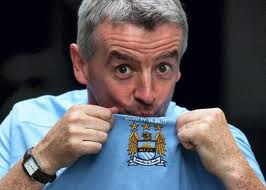 John said,
Have a nice day Mr O'Leary ''Outsider won the day more to follow''....
Posted by Europe's No 1 Anti Ryanair Campaigner John Foley.... at Saturday, May 11, 2013 No comments: Links to this post

Ryanairdontcare Campaign founder John Foley was invited to London yesterday by Unite the Union to discuss the treatment of probationary cabin crew by Ryanair.
The meeting took place at the Unite head office between John Foley,Sharon Graham ( Director of Organising  and Leverage )  and Tony Woodel  former ( Joint General Secretary of Unite ) who famously tore up a copy of the Sun newspaper and was the British Airways Cabin Crew strike union leader..
The meeting was instigated by Len McCluskey ( General Secretary of Unite ).

Much of what was discussed and agreed at this meeting can not be told here on this blog as we are aware of the monitoring done by Ryanair,giving Europe's Greatest Exploiters of Young People our plan would not be wise.
We can confirm Ryanairdontcare Campaign with help from others,will continue to fight Ryanair,Crewlink,Dalmac and StJames Management at every opportunity we can. 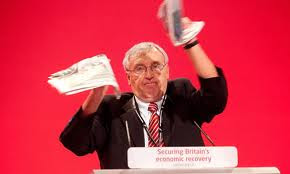 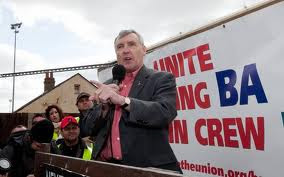 John said,
I wish to thank Sharon,Tony and Len from Unite the Union and ask all Probationary Ryanair Cabin Crew to consider joining Unite the Union.....All crew know how bad it is at Ryanair with new recruited probationary cabin crew either being bullied to leave or being Terminated.
Please stand up and fight David Bonderman and Michael O'Leary...
Personal message to O'Leary, ''Doomed to Fail Michael''.....

Join Unite the Union below....
Be part of an organisation that champions fairness - Unite uses its influence to challenge injustice at work and in our communities.

If you do get injured you can get better compensation – Unite wins millions of pounds for members and their families each year through its legal help.

You are less likely to be sacked

trade union members are half as likely to be sacked 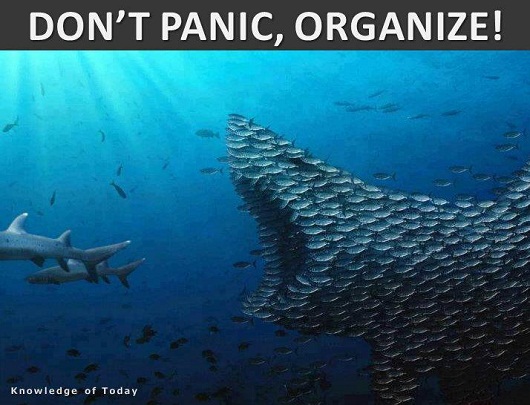 Posted by Europe's No 1 Anti Ryanair Campaigner John Foley.... at Thursday, May 09, 2013 No comments: Links to this post